The Lonely Ones – New Edition

Author: Gus Powell
Out of Stock

Inspired by the late, great cartoonist William Steig and his famous book, The Lonely Ones (which combines Steig’s line-drawn characters with simple lines of dialogue with themselves), photographer Gus Powell has created his own ‘lonely ones’. Quiet yet evocative colour photographs of interiors and landscapes, inhabited by people, animals and inanimate characters.

Each photograph is accompanied by an evocative text, which functions in the opposite way to a caption: each of the 40 images in the book is hidden by the page folded in on itself, on the back of which the sentence is printed. Thus each photograph is revealed one by one by opening the page. “Which way to the convention?” comments the photograph of a butterfly in mid-air.

Lazy Dog publishes this new edition of the book in three languages, enriched in addition to English by translations into Italian and Japanese. 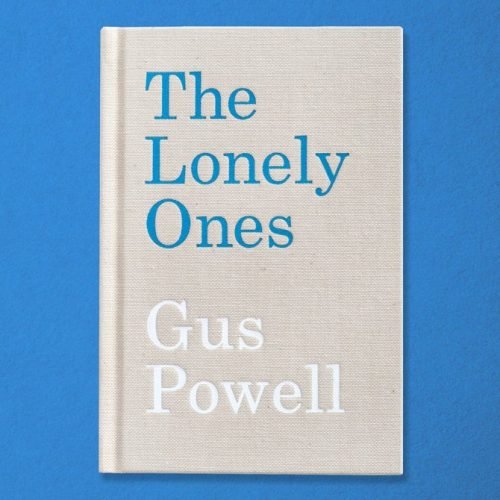 The Lonely Ones – New Edition